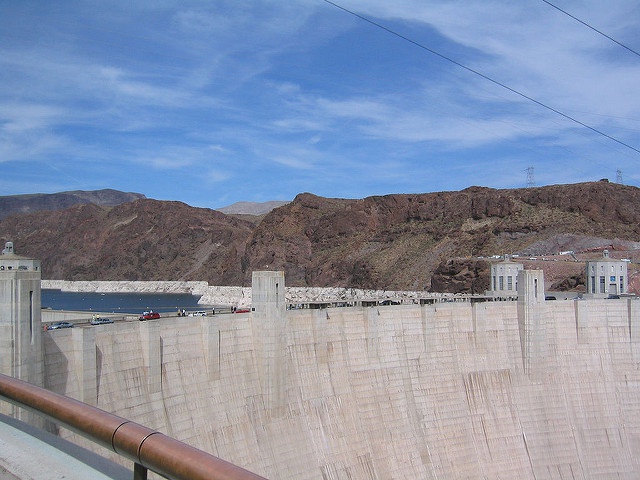 Over the last years, climate-driven changes such as large-scale floods have increased the volume of water on land. This increase slowed down sea level rise.

Over the past century, sea level rose at an average rate of 1.5 ± 0.2 mm/year, increasing to 3.2 ± 0.4 mm/year during the past two decades. The increase in the rate of rise is attributed to an increase in mass loss from melting glaciers and ice sheets and to the expanding volume of oceans due to ocean warming.

There are more contributions to sea level rise than glaciers, ice sheets and ocean warming, however. The amount of water that is stored on land is not constant. The amounts of snow, surface water, soil moisture, and groundwater storage vary in time, due to the seasons, longer-term (decadal) variations, and due to human impacts such as the storage of water in reservoirs. Thus, sea level rise varies in time as well, due to changes in the global water cycle. With respect to the global water cycle, two components can be distinguished: human-driven changes and climate-driven changes.

Human-drive changes in land water storage include the direct effects of groundwater extraction, irrigation, storage in reservoirs, wetland drainage, and deforestation. Climate-driven changes refer to events such as large flooding periods in the upper Missouri River basin, and recovery from drought in the Amazon and the Zambezi and Niger basins in Africa.