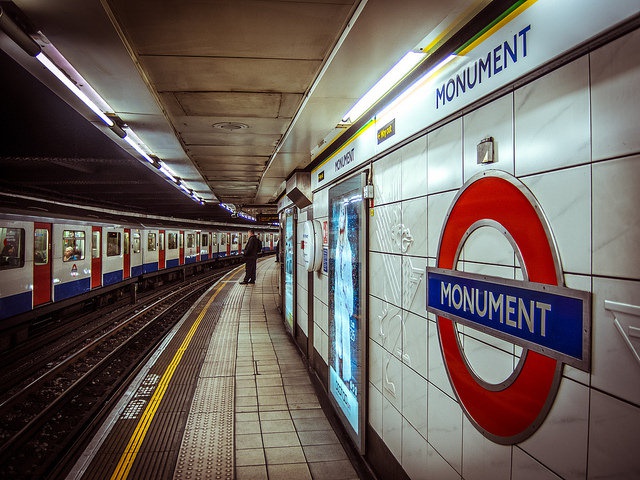 Eighty-five sites on the London Underground are at high and rising risk of flooding, according to a report that says it is “only a matter of time” before serious flooding strikes.

Most threatened are some of the capital’s busiest stations, including Waterloo, King’s Cross and London Bridge, and the report warns of potential dangers to passengers. “The rapid nature of flooding events often produces high safety consequences,” it reads. The report was funded after Hurricane Sandy swamped the metro in New York City in 2012.

Continue reading this article on the website of the Guardian