Conservation of grassland biodiversity in Finland under a changing climate 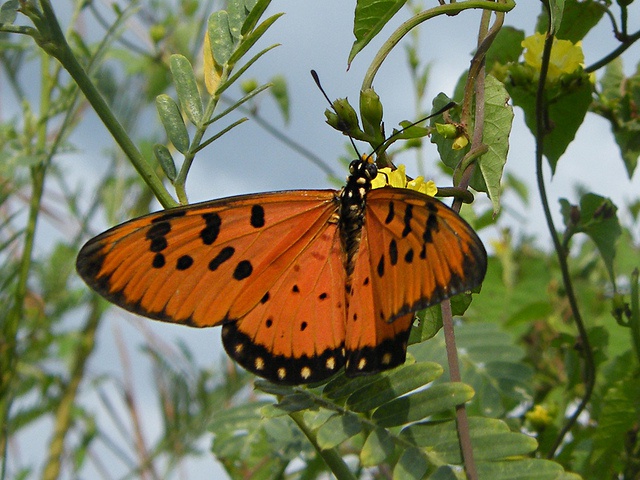 Traditionally managed semi-natural grasslands are one of the most species-rich habitats in Europe, and their preservation is crucial for the protection of biodiversity. The maintenance of these grasslands and their biota is threatened due to their drastic decline caused by changes in agricultural practices. The current extent of semi-natural grasslands in Finland is much lower than the minimum level estimated to ensure the survival of butterfly species.

There are different options to enhance the adaptation of grassland biodiversity in Finland under a changing climate. Short-term options are measures taken by farmers who get paid to conserve grassland biodiversity. These measures include buffer strips along waterways, management of traditional biotopes, wider buffer zones along waterways and environmental fallow. Longer-term options include dispersal corridors and translocation of species. Dispersal corridors are designed to enhance species’ range expansion to new, currently unoccupied areas by linking present-day populations to alternative locations that are projected to become climatically suitable in the future. Translocation of species (also referred to as assisted colonization or assisted migration) refers to actively moving species to climatically suitable areas.

Currently there are several barriers to the success of the longer-term options. The current extent of semi-natural grasslands is too low to provide a secure passage from current to future suitable areas for the selected butterfly species; at present the longer-term option of dispersal corridors is insufficient to adapt Finnish grassland biodiversity to climate change. This implies a potential need to increase the amount of semi-natural (grazed or mowed) managed grasslands in Finland. The alternative longer-term option of species translocations is also limited by the general difficulty of finding sufficiently large and good quality recipient sites as well as by insufficient knowledge of species’ exact habitat requirements.

Besides, climate change scenarios and the effects on biodiversity are highly uncertain. One should plan a portfolio of sites or corridors that could be effective over the range of possible projected futures and outcomes. However, this has resource implications. It suggests that a more sensible option would be to move towards an iterative adaptive management framework that includes monitoring, learning and changing management strategies as the evidence emerges.