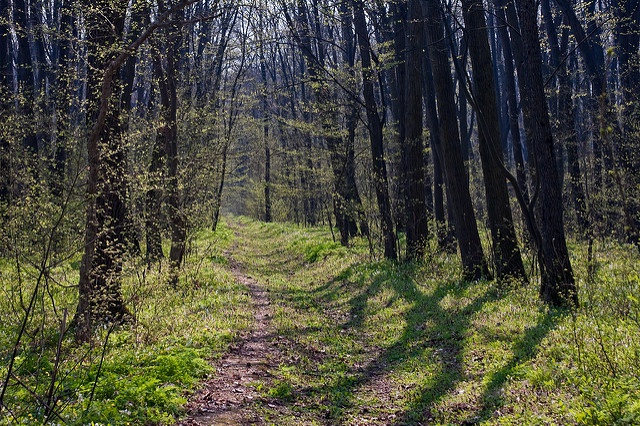 In former socialist East European countries (EEC), many forest regions experienced large-scale changes during the last 70 years. These changes included severe cuttings during or after the Second World War, the nationalization of forests, widespread planting of conifers, and re-privatization after the 1990s. This history strongly influences the current species composition and age structure of forests). A large amount of Eastern European forests will reach harvestable age in the next 50 years as a result of the post-war conifer plantations and the cessation of coppice management.

Under severe climate change conditions, 100 years are not sufficient to completely adapt the species composition to climate change and to avoid important losses of biomass. The development of new stands with more drought-resistant species is slower than the projected climate shifts, and even proactive management cannot prevent a transition period with very low stocks due to either limited growth or young stands which typically display a lower biomass per hectare than mature stands. This does not exclude the possibility that large biomass stocks could build up in the longer term.