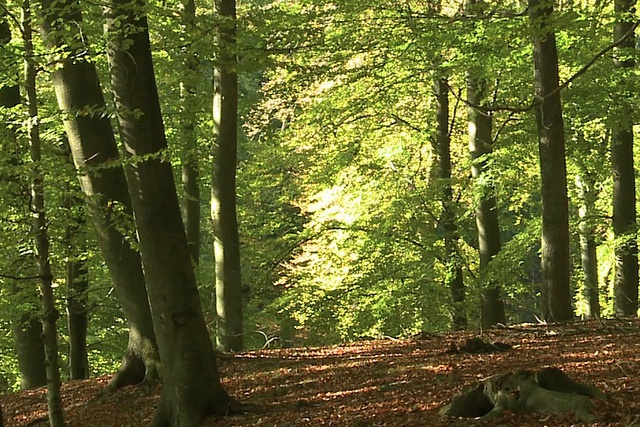 The results of a European-wide study show that forest management cannot keep pace with the projected change in species suitability under climate change. As a consequence, larger parts of the European forest will be exposed to climate regimes they are not adapted to, thereby increasing the risk of large-scale mortality events due to for example drought and pests.

Climate change is expected to have a diverse range of effects on forests, such as changes in distribution of tree species, effects on forest productivity, increased risk of storms, fires, insect pests, and drought. Evidence of such impacts has already been reported for scots pine and beech forests.

In a European-wide study, climate change-induced productivity and species suitability changes have been assessed. This was done for several tree species (oaks, beech, spruce, scots pine). With respect to these changes, the value of alternative forest management strategies to compensate for negative effects of climate change has been assessed. These alternative strategies are: (a) reduce the rotation length of harvesting and (b) adapt species composition to those species that are expected to perform better under a changed climate (30 years from now).

Reductions in rotation length decrease the time the timber crop is at risk, limit the top height reached, reducing windthrow risk, and generally reduce uncertainty, allowing another more suitable species to be replanted. A change in species composition avoids risks associated with specific species, as for example, windthrow and bark beetles in Norway spruce or drought-intolerant species, but also to spread risk in general by using more species.

Results show that the European forest system is very inert and that it takes a long time to influence the species distribution by replacing species after final felling. By 2070, on average about 36 % of the area expected to have decreased species suitability will have changed species following business as usual management. Alternative management, consisting of shorter rotations for those species and species planting based on expected trends of climate change (looking 30 years ahead), will have increased this species transition to 40 %.