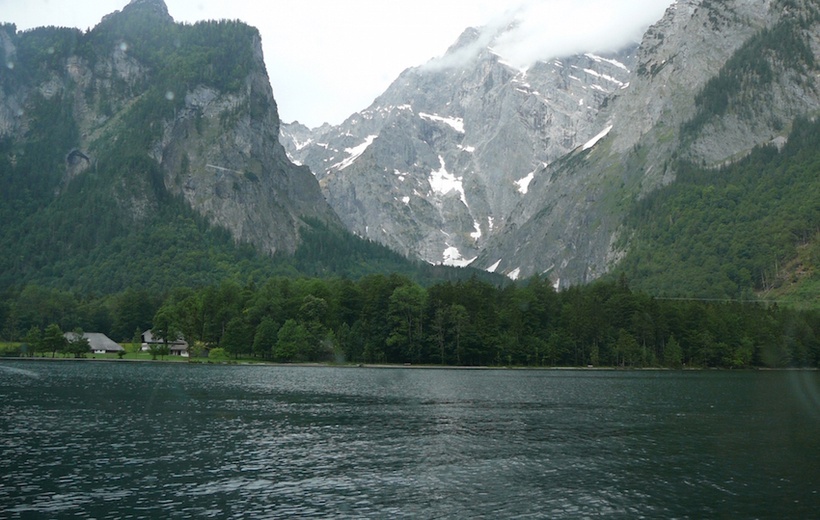 Lake summer surface water temperatures are warming significantly, with a mean trend of 0.34°C per decade, across 235 globally distributed lakes. This was concluded from a dataset over the period 1985 – 2009. This warming rate is consistent with the rapid annual average increase in air temperatures (0.25°C per decade) and ocean surface temperatures (0.12°C per decade) over a similar time period (1979–2012). Warm-water and cool-water lakes showed similar ranges of warming rates. In Northern Europe, lakes were warming significantly faster than the global average.

Key drivers of surface water temperature include absorbed solar irradiance and heat exchange with the atmosphere, which is controlled by air temperature, solar radiation, humidity, ice cover, and wind, but is also mediated by local factors such as lake surface area and depth. For the observed lake warming, summer air temperature is the single most important and consistent predictor.

Consequences of this extensive warming are numerous and diverse. The global average lake summer surface water warming rate found here implies a 20% increase in algal blooms and a 5% increase in toxic blooms over the next century, as well as a 4% increase in methane emissions from lakes during the next decade. Increased evaporation associated with warming can lead to declines in lake water level, with implications for water security, substantial economic consequences, and in some cases, complete ecosystem loss.

The observed widespread warming suggests that large changes in Earth’s freshwater resources and their processes are not only imminent but already under way.