Future heat waves in the eastern Mediterranean and the Middle East: hot spots of climate change 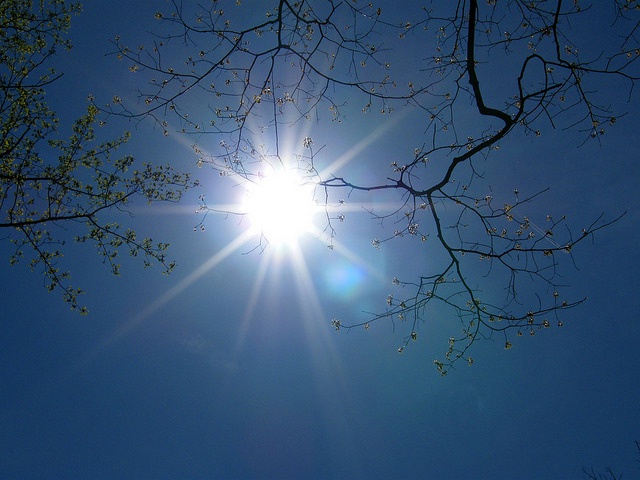 The European heat waves in 2003 and 2010 have been characterized as ‘‘mega-heat waves’’. They offer a glimpse of future summers, especially for the eastern Mediterranean and the Middle East. Changes in heat wave characteristics for this hot spot region of climate change have been estimated for the end of this century, as compared with the period 1961 - 1990. This was done for a low-end (optimistic), intermediate and high-end (pessimistic) scenario of climate change.

The results show that in the summer season May to September heat waves in the eastern Mediterranean and the Middle East are expected to change from events with a return period of about once every 2 years on average to a common phenomenon with multiple occurrences per year. The mean number of heat wave days will increase dramatically by 20 - 130 days per year and will be the most pronounced over the Arabian Peninsula and the Gulf area.

Currently, these heat waves have an average duration that varies from 6 to 12 days. At the end of this century these heat waves will last for several weeks (under the optimistic scenario) to months. In addition, much hotter heat extremes are expected by the end of the century: changes in severity of heat waves in terms of peak temperatures will probably exceed by far the projected mean summertime warming that ranges from 3 to 9°C (depending on the scenario of climate change).

Future summer conditions might be hotter than the hottest the region has ever experienced. This stresses the urgency to timely design and implement adaptation strategies in sectors such as agriculture, water supply, energy production, food security, human health, tourism and biodiversity. In addition, side effects of these changes that may partly be devastating may include human displacement.