Wetlands are shrinking rapidly in Greece 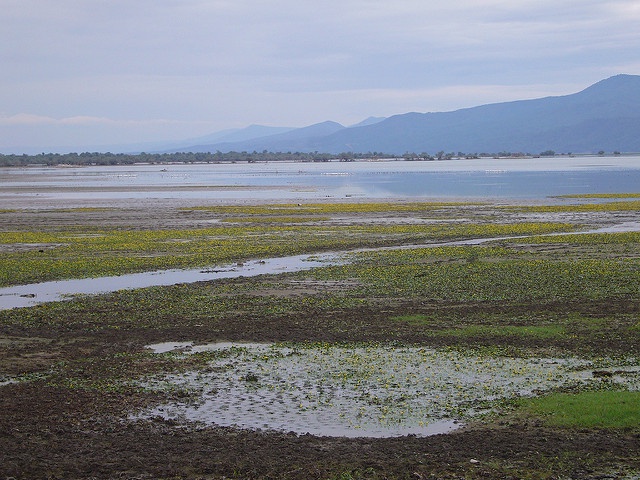 Wetland systems are vulnerable to changes in the quantity and quality of water supply. Even small changes in fresh water input or output can affect the water balance of wetlands such that plant communities and habitat for animals are strongly affected.

Wetlands in Greece, and the Mediterranean in general, face on-going climate impacts including 20% less rainfall in the course of the previous century. Further deteriorating of these wetlands due to climate change is expected. Projections were made for two Greek wetlands: Lake Cheimaditida and Lake Kerkini. Lake Cheimaditida is a natural lake that covers an area of 10 km2 at its maximum water level. Lake Kerkini is an artificial lake fed by a river that has developed into a unique wetland ecosystem covering an area of 73.2 km2.