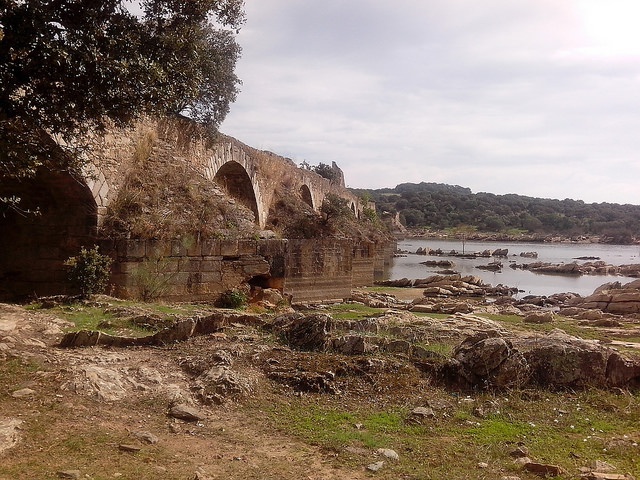 The combined effects of projected climate change and groundwater pumping has been assessed for a catchment in the Upper Guadiana basin (central Spain) under an upper-end scenario of climate change (the so-called RCP 8.5 scenario). The results (based on 4 different climate models) suggest that the availability of water in the catchment may be significantly lower in the future throughout the year, but most notably during a 3-month longer, extended hotter and drier summer season. For the period 2060 – 2099, compared with 1960 – 1999, the reduction of soil moisture and actual evapotranspiration may be up to 20%, annual groundwater recharge may be reduced by 50%, and annually averaged catchment runoff may be reduced by 60%.