Tourism demand changes in Europe due to climate change 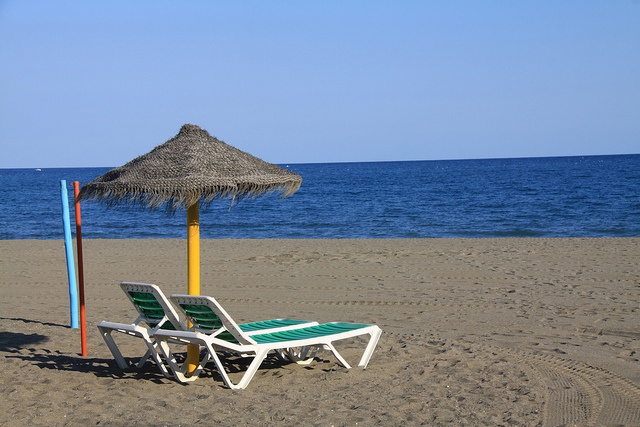 Climatic conditions might become more favorable for tourism in the north of Europe and less so in the south. Climate model projections for 2100 under the so-called IPCC SRES A1B emission scenario (equaling moderate global warming) show that, under current economic conditions, tourism revenues may be up to 0.45 % of GDP per year lower in 2100 than current revenues in most notably the Mediterranean regions. Other areas, however (most notably Northern Europe), would gain from altered climatic conditions, up to 0.32 % of GDP on an annual basis.

These results only refer to intra-EU tourism demand (being little over 70% of the total number of tourists): the share of non-EU tourists was not considered. Also the impact of adaptation measures, such as lowering accommodation prices in southern Europe to compensate for less favorable weather conditions in the summer season, was not considered.