Heat and cold waves trends in the Carpathian Region 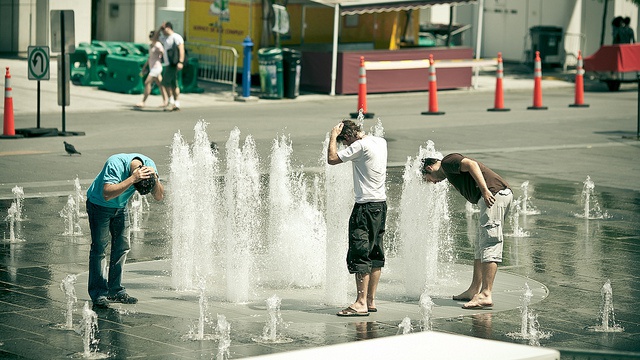 The Carpathian Region and the Mediterranean area are the two European hotspots showing a drought frequency, duration, and severity increase in the past decades and in particular from 1990 onwards. When drought effects are exacerbated by heat waves or vice versa, such combination may cause devastating effects, as it happened in summer 2003 in Central Europe.