Embodied water imports to the UK under climate change 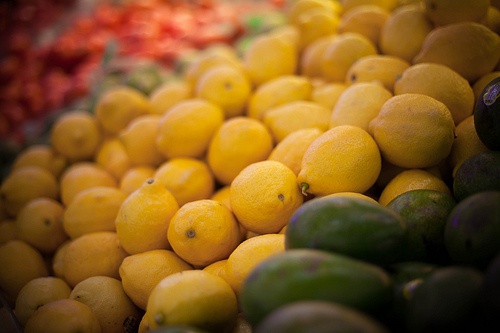 Countries import water embodied in primary and manufactured goods that are produced in other countries (‘virtual water’ trade). It is estimated that ~70% of the total water used in production and consumption in the UK (73 billion m3 yr−1) is imported from other countries in the form of water embodied in goods. As such, the UK is one of the most water import-dependent nations in the world, alongside a small number of other North European countries and Middle Eastern states. The UK is not able to substitute all foreign imports for domestic production, so the role of international trade and implied access to water is essential to maintaining current patterns of consumption. Climate change risks in other countries may affect the security of food supplies and other essential commodities in the UK.

The UK may wish to protect the supply of certain commodities from specific countries, or at certain cost levels, in which case the climate adaptation strategy would need to adopt an international dimension that encourages water management measures in the countries exporting these commodities to the UK. Alternatively, the UK could begin to consider developing new trade relationships with countries that are likely to be less negatively impacted by climate change and that would therefore provide either a lower-cost or more reliable supply of commodities.