Future reduction of snowfall in western and central Europe 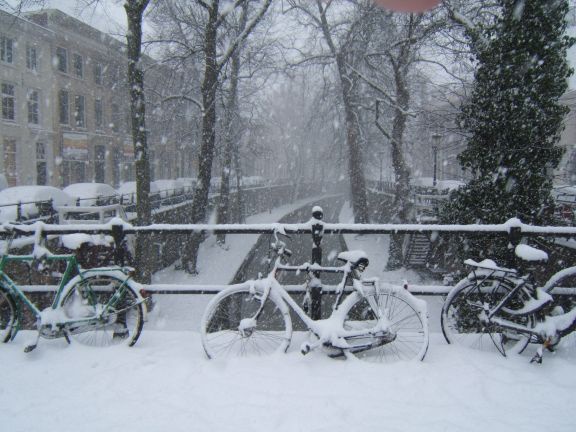 Climate model projections for the period 1950–2100, assuming the SRES A1b emissions scenario, show that precipitation on future days, where average daily temperature is below freezing, decreases in large parts of Europe in a future warmer climate. This change occurs in addition to the number of such days decreasing strongly in the future. Observations also show that this decrease has already set in in the twentieth century.

The result is in marked contrast to the climatological winter precipitation which increases in most global-warming scenarios. It has been argued that this is because these days in the future will occur for more extreme circulation types associated with, on average, drier weather conditions.