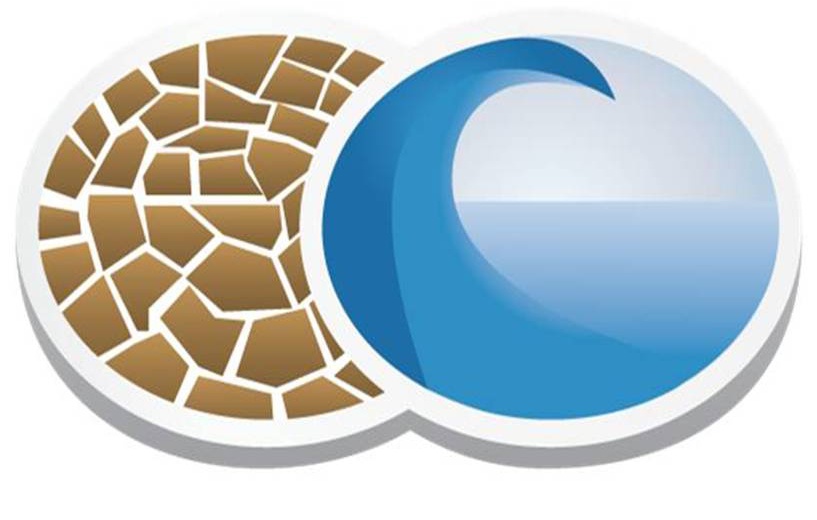 Links to these news items and a lot more on https://www.facebook.com/climateadaptation. Just click the button on the homepage.

Eight years after Hurricane Katrina, the Ferris wheel at the former Six Flags amusement park in New Orleans sits idle. "Closed for Storm" signs are still posted and the abandoned, weed-choked site remains a thorn in the side of officials leading one of the most extensive city-rebuilding projects in U.S. history.

Refugee Council president says new migration category would protect those fleeing the effects of global warming and warns that many could be forced from low-lying Pacific islands.

A GROUNDBREAKING new Irish technology which could be the greatest breakthrough in agriculture since the plough is set to change the face of modern farming forever.

Why Big, Intense Wildfires Are the New Normal

Rain - in effect, evaporated ocean - fell in such colossal quantities during the Australian floods in 2010 and 2011 that the world's sea levels actually dropped by as much as 7mm.

We’re already sick of climate change — and getting sicker

If there’s any doubt remaining in your mind that climate change is a plague on humanity, Linda Marsa will take care of that for you. Marsa is a longtime medical writer. She’s made a career as a muckraker, taking on the pharmaceutical industry and dispensers of scientific snake oil. And she’s recently turned her attention to how our warming of the planet increases the chances for a wide array of epidemic illnesses.