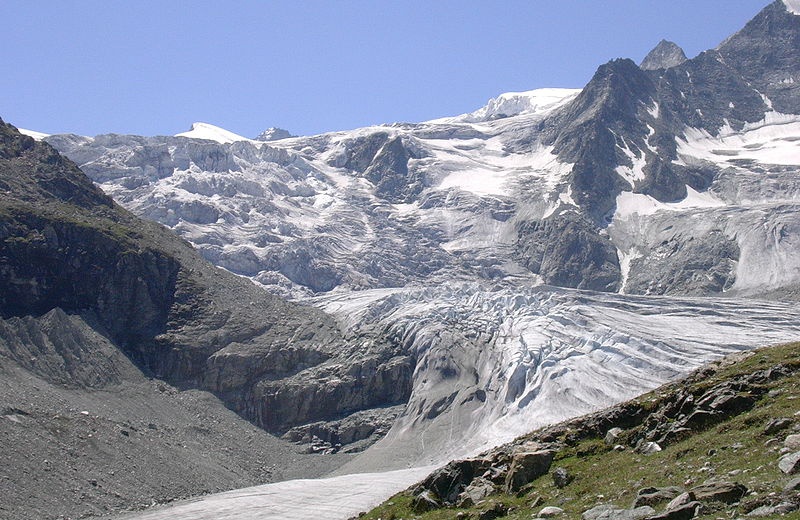 In the past glacier mass change was based on glaciological and local geodetic measurements. Deriving regional and global mass budgets from these measurements is complicated, because the set of measured glaciers is sparse for many regions and can be biased toward smaller land-terminating glaciers. Monitoring of glacier mass change on a global scale using satellite gravimetry or altimetry has only become possible with the launch of the GRACE and ICESat satellites in early 2002 and 2003, respectively. From a comparison of research results of different methods for the same time period (2003-2009) it was concluded that these local measurements are more negative than satellite-based estimates, which may call for a downward revision of the estimated total contribution of glaciers to sea level rise over the past century.

It has been suggested that most previous assessments have overestimated global mass losses because of the interpolation of sparse glaciological measurements that are not representative for the largest glacierized regions. This was demonstrated for the 2003–2009 period, but it has long been suspected for earlier periods as well.

A re-examination of glacier mass wastage between 2003 and 2009 implies a sea-level contribution of 0.71 ± 0.08 mm of sea-level equivalent (SLE) per year, accounting for 29 ± 13% of the observed sea-level rise for the same period. The total land ice (all glaciers + ice sheets) contribution to global sea-level rise in this period was 61 ± 19%.