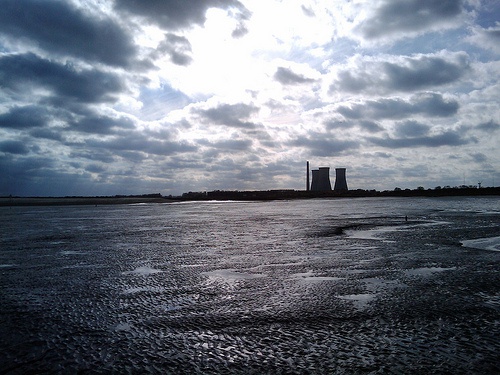 Projections of daily river discharge and water temperature under future climate have been made, based on a global physically based hydrological-water temperature modelling framework forced with the output of three global climate models (GCM’s) for the SRES A2 and B1 emissions scenarios. Impacts of anthropogenic heat effluents from thermoelectric power plants on water temperature were incorporated.

The basin average increases in mean water temperature are 2.1°C for the Danube, 1.9°C for the Rhine, and 2.1°C for the Rhone. Projected increase of high water temperatures (95th percentile in daily distribution; Tw95) is 2.6–2.8°C; mostly due to atmospheric warming, partly due to declines in summer low flow (for the Danube, for instance: 74% due to atmospheric warming, 26% increase  due to declines in summer low flow).

Regions characterized by a combination of large reductions in (low) river flows and increases in water temperatures under future climate, such as southern and central Europe, could potentially experience increased deterioration of water quality, freshwater habitats and reduced potentials for human water use in the future compared to the current situation.

Besides, thermoelectric power production may be reduced and concentrations of microbiological pollutants may increase. This could result in increased cost of water treatment to produce potable drinking water.