Trends in seasonal precipitation and temperature in Slovenia during 1951–2007 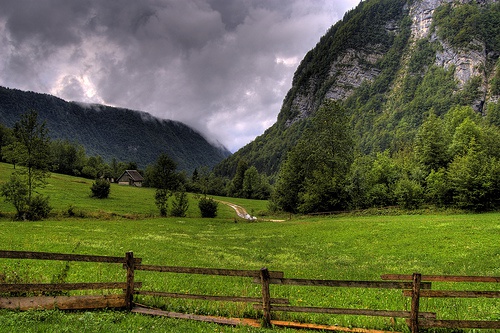 During the period 1951–2007, mean annual temperatures in Slovenia have increased significantly by 0.15 to 0.29°C/decade. Seasons show different trends:

The strong warming in summer and spring, that is almost twice the trend observed in neighbouring countries, could be enhanced by drier soils caused by the decrease in winter precipitation in Slovenia.

During the period 1951–2007, changes in mean annual precipitation were observed only in the north-western part, where precipitation decreased at a rate of 3–6% per decade. Observed trends for the seasons are: