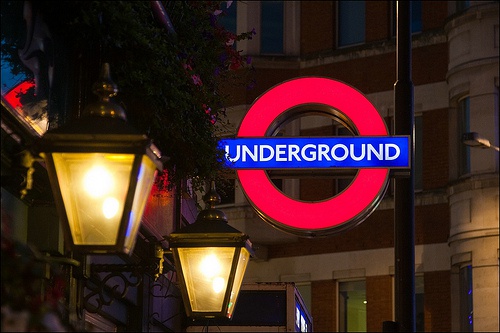 For London an urban heat island effect (the difference between the city and the surrounding area temperature) was calculated of 2.0 ± 0.3°C for minimum temperature in summer and of 1.1 ± 0.3°C for minimum temperature in winter. According to the model results this effect hardly changes (less than 0.1 °C by the 2050s) under climate change. However, the cumulative impact of a warming climate and the presence of the urban heat island must be considered, particularly on the occurrence of extreme temperatures.

The urban heat island effect might be mitigated by increased vegetation or energy efficiency measures; these would need to be drastic, however, to be effective. However, the impacts at a neighbourhood or street level could be much larger.