Projected changes in water availability in the United Kingdom 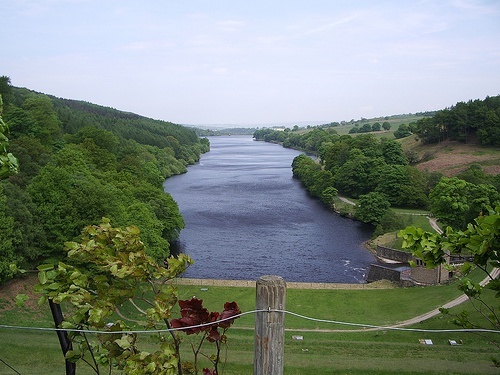 An indication of the magnitude of possible changes in runoff (and hence water availability) in the UK during the twenty-first century was assessed along with the detection times of climate change signals in runoff projections. This was done using an ensemble of regional climate models under a SRES A1B emissions scenario.

Overall, for the second half of this century, the majority of these models project an increase in runoff during winter (by 5–25% by the 2080s) and a decrease over summer, with a mixture of increases and decreases in spring and autumn, and the smallest changes occur in spring. These changes are especially pronounced for southern England and Wales.

The detection times of climate change signals in the river runoff projections have been estimated: