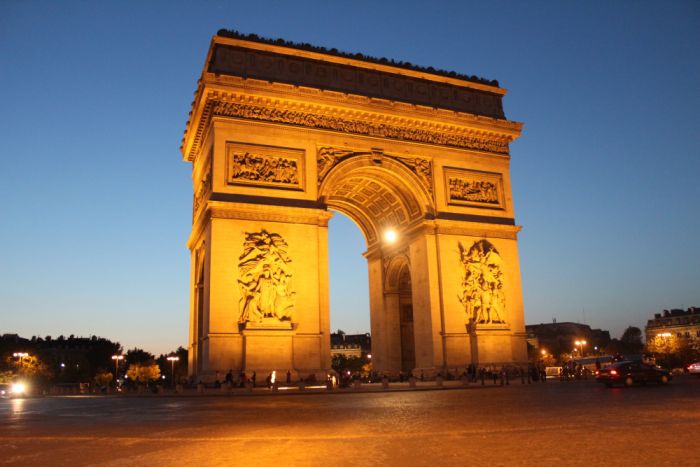 The number of heat-wave warnings is projected to increase from less than 1 day of warning per year in present climate to 14 (26) in urban areas, 11 (22) in suburban areas, and 7 (17) days in rural areas at the end of this century according to model calculations based on the A1B (A2) scenario.

The warming trend is more marked in rural areas than in urbanized areas because of the drying of natural soils; the dryness of natural soils severely limits evaporation, which tends to strengthen the sensible heat flux. Because of this, the temperature difference between urban and rural areas, and thus the urban heat island effect, is projected to decrease between 1971–2006 and 2072–2098.