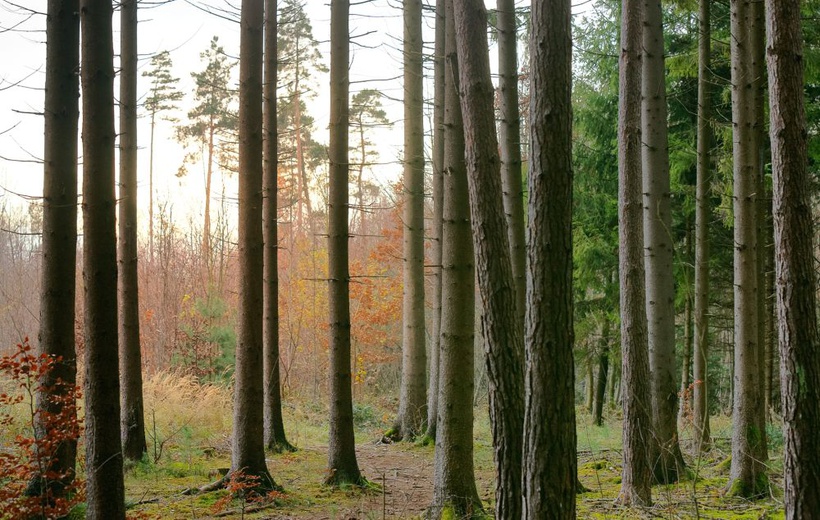 The opposite occurs in northern Finland, where estimates show that the changing climate increases the primary production and net carbon sequestration over the 100-year simulation period due to higher water availability. In Finland, Norway spruce represents, on average, approximately 40 % of the national forest resources

The anticipated higher temperatures will likely lead to a substantial reduction in snow accumulation in southern Finland due to a decreased fraction of precipitation as snow and to later snowfall and earlier snowmelt, which could reduce the recharging of soil water in the spring and early summer, and thus increase the water deficit in the rooting zone.

In southern Finland, wider spacing, shorter return periods between thinning, and a shift to more drought-tolerant ecotypes are ways to adapt the forest to more frequent droughts due to climate change.