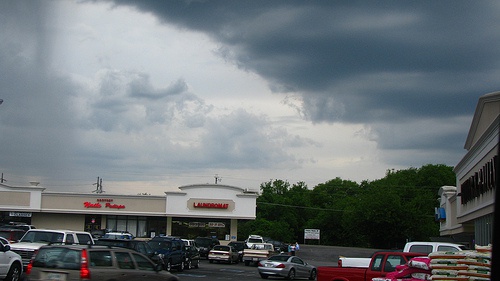 Statistical analyses reveal a general and consistent tendency towards an increased frequency of windstorm-related losses over most of Western, Central and Eastern Europe for IPCC B1 and A2 scenarios, and slightly inconsistent findings for A1B scenario. From these analyses, losses are expected to reach unseen magnitudes, which for some countries (e.g. Germany) may exceed 200% of the strongest event in present day climate simulations.

In addition to these statistical analyses, simulations by a global climate model for the period 2060-2100 show that maximum storm losses for countries of Western Europe could increase by ~65% by the end of the 21st century. Only for Norway weaker losses are found.