Future wind power in the UK 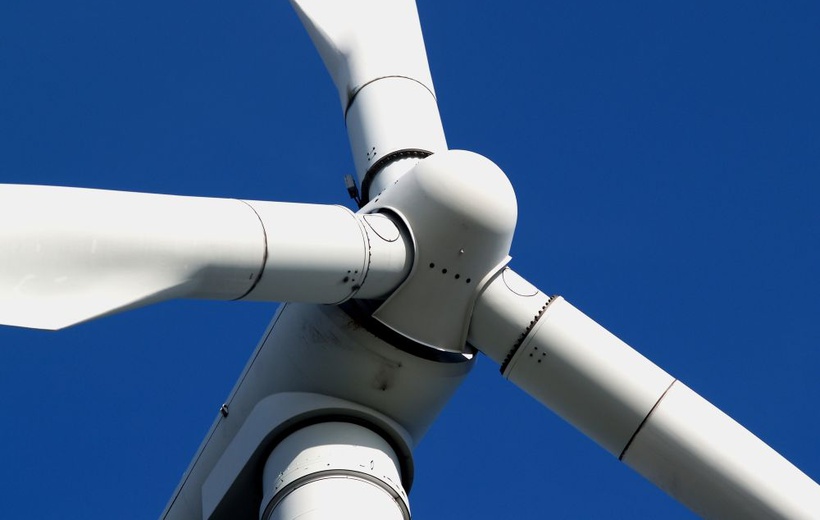 Model studies based on two GCM’s and three IPCC scenario’s (A2, B1 and A1B) suggest a strengthening of the seasonal pattern of wind speeds in the UK at the end of the 21st century. The results for all scenarios appear to show that the typical pattern of UK wind speeds, which tend to be high in winter and lower in summer, could be emphasised further under the influence of climate change.

The overall effect on the annual production is likely to be small, however. The degree of uncertainty, on the other hand, is high, both within the modelling process, the selection of scenarios and the empirical relationship between geostrophic wind and wind energy. Besides, the study did not analyse temporal variability in detail, and neither does it address the possibility of changes in extreme wind conditions; these factors are important for the wind industry and may obligate adaptation in the future.