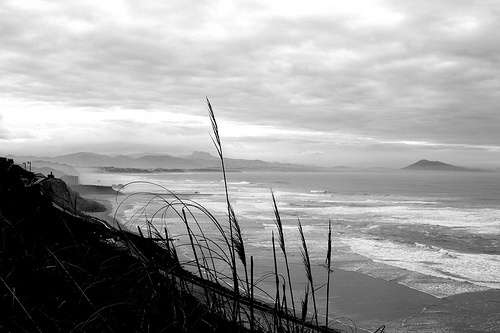 The impacts of sea level changes during the 21st century on flood risk along the coast of Bizkaia (Basque Country, northern Spain) were investigated using projections for the different sea level contributions (thermal expansion, water mass addition from melting land ice, changes in atmospheric pressure) as well as the tidal and the storm surge components. Vertical land movements were considered to be negligible.

The results showed a more than 3-fold increase of the area under risk of flooding at the end of the 21st century compared to the present sea level extremes.

Overall, the results indicate that during the 21st century