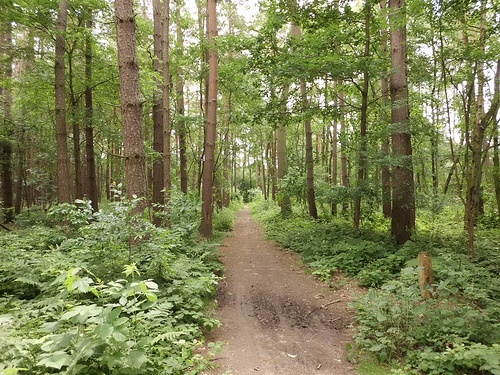 The expected value of European forest land is expected to decrease owing to the decline of economically valuable species (such as Norway spruce, one of the major commercial tree species in Europe) in the absence of effective countermeasures.

For the whole area of Europe (excluding Russia) the species range shifts for the IPCC SRES scenarios B2, A1B and A1FI for the end of this century have been projected using four different climate model outputs per scenario. It was found that by 2100, depending on the interest rate and climate scenario applied,

The projected rapid decline of productive species such as Norway spruce, one of the major commercial tree species in Europe, and the associated expected rise in their wood price, may result in incentives to adapt by planting new non-European species. Many forest owners have already started to replace Norway spruce with Douglas fir, a productive, non-native and more drought-adapted species that has already been planted in Europe.