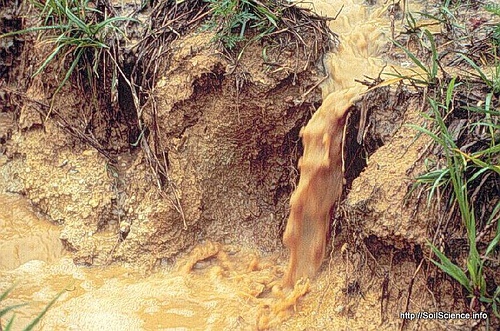 The combination of these hazards will probably show the most pronounced increase In the north-west of Hungary; in this region the actual processes are very active.