Climate change impacts on the hydrological regime in the SE Alps 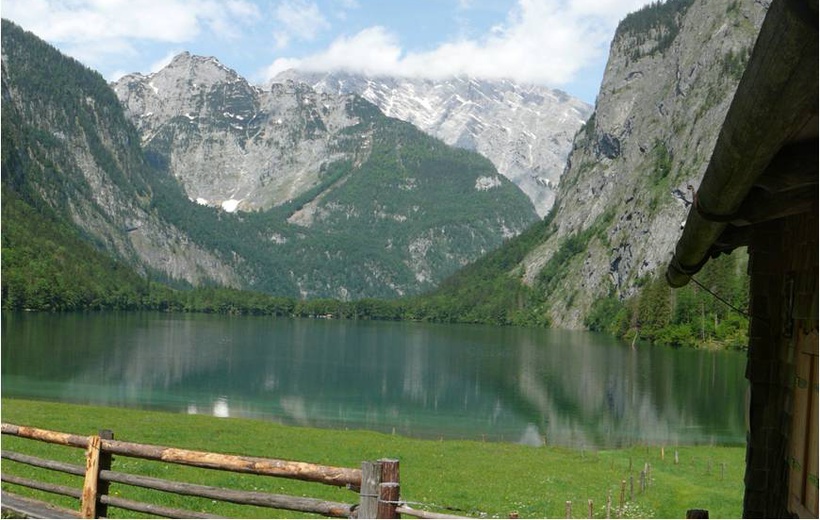 The climate projections show warmer and wetter winters, and hotter and drier summers in the 21st century. The projected rise in temperature is reflected in the increased actual evapotranspiration, the reduction of snow amount and summer groundwater recharge.

Changes of monthly and period average discharges follow the trends of the meteorological variables. Estimated extreme flows indicated increased hazards related to floods, especially in the near-future, while at the end of the 21st century distinctive drought conditions are projected. Discharge is projected to increases during winter and decrease during summer months. The duration of low-flow situations becomes longer and shifts towards late autumn.