Climate change impacts on coastal aquifers in the Mediterranean 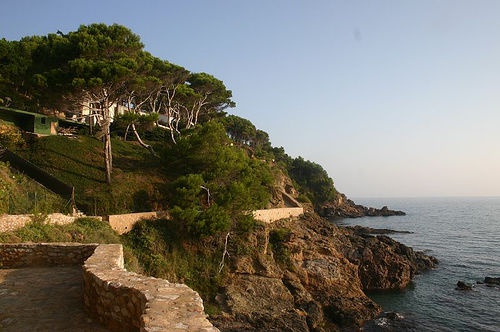 The combined effect of changes in recharge, crop water demand and sea level rise on groundwater levels and flow into coastal wetlands was studied for three Mediterranean areas: the Central Algarve (Portugal), the Ebre Delta (Spain), and the Atlantic Sahel (Morocco). This was done for combinations of a Regional Climate Model (RCM) and a driving Global Circulation Model (GCM) under the IPCC A1b climate scenario, for the periods 2020–2050 and 2069–2099, and compared with 1980–2010 (for the Portuguese and Moroccan sites) and 1960–1990 (for the Spanish site). According to the results: