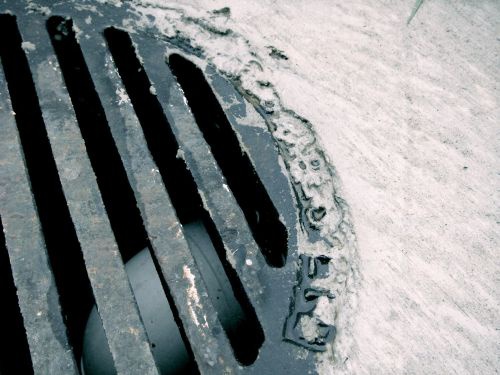 Problems with efficient dewatering following heavy rainfall events are not uncommon already today, e.g. because of urbanization beyond the system capacity, system damages or misconstructions, and tougher demands on the required performance. Thus, sewer system upgrades are required in many cities, and a key issue in this situation is whether to take climate change into account and, if so, how.

It was concluded that the 10-year 30-min rainfall intensity would increase between 8% and 28% (on average 24%) towards the end of the century. Upgrading the sewer system to achieve a satisfactory performance for the future design storm would cost approximately twice as much as an upgrade based on today’s design storm.