A 101 year record of windstorms in the Netherlands 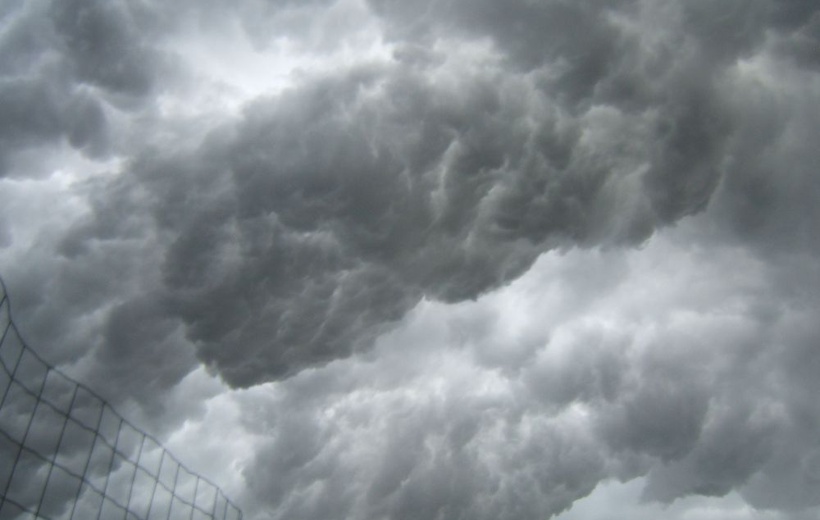 The analysis of 101 years of storm loss estimates in the Netherlands revealed multidecadal variability with a dominant multi-annual cycle of about 50 years and stability over a 100 year time scale. The Netherlands has experienced a downward trend in windstorm losses in the past two decades to a record low level slightly below the previous minimum of 50 years ago. The current minimum in aggregate losses is driven by the reduced rate of occurrence of damaging storms.

Results of analyses of long-term changes in wind climate in different parts of Europe generally conflict due to significant differences in data and methods between investigations, such as: