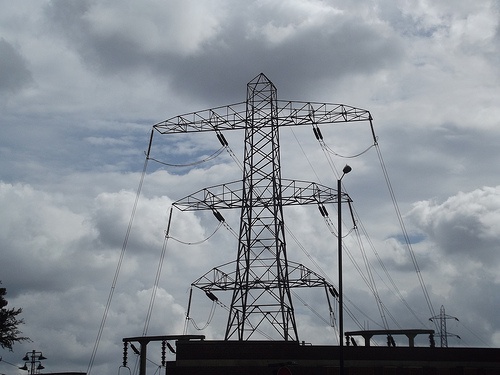 Considering the projected decreases in cooling-water availability during summer in combination with the long design life of power plant infrastructure, adaptation options should be included in today's planning and strategies to meet the growing electricity demand in the 21st century.