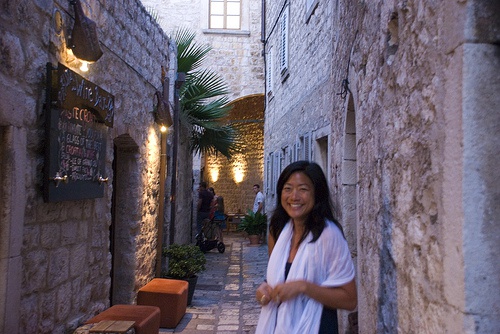 Climate change may have a net positive effect on the overall European potential for tourism: up to 59 million bed nights more or some 8% of the total of 777 million nights registered for 2005 in a study on 29 countries. Additional potential revenues could be in the order of 4–18 billion euros.

The changes are likely to be unequally spread across Europe, however. The year-round potential for tourism increases most in the northern parts of Europe, including the UK, Germany, the Netherlands and Scandinavia, and in Austria. In the southern countries, there is evidence for a net loss of potential, although improvements in the spring and autumn seasons are likely to offset a significant share of the deteriorations in summer. In particular Austria and the UK enjoy significant gains in relative terms, whereas Italy and Spain face the largest losses.