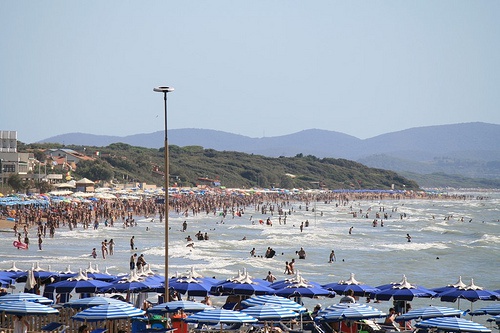 In summer 2010, many cities in Eastern Europe recorded extremely high temperatures. The 2010 heat wave exceeded the 2003 episode in terms of amplitude and spatial extent. The European mean 2010 summer was 0.2°C warmer than the previous warmest summer of 2003.