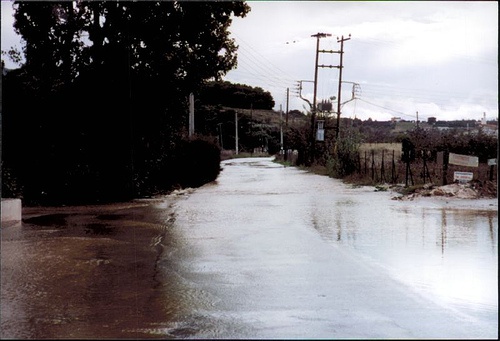 In the Mediterranean most of the floods are caused by intense rainfall in a short time frame, making flash flooding the most common type of inundation. The temporal distribution of flood events in Greece between 1880 and 2010 presents a significant increase during the last decades. This is not a trend in natural processes (i.e. climate change), however, but is due to:

In Greece, however, the problem of flooding and therefore the need to improve land use planning is increasing.