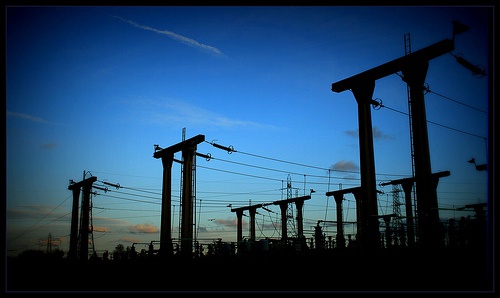 The expected climate changes in the 21st century are likely to have a small impact on electricity prices and production for the energy markets of Western Europe. This has been estimated by modelling three climatic effects:

The greatest effects of climate change are found for those Nordic countries with a large market share for reservoir hydro. In these countries total annual production increases by 8%, reflecting an expected increase in inflow of water. A substantial part of the increase in Nordic production is exported; climate change doubles net exports of electricity from the Nordic countries, while the optimal reservoir capacity is radically reduced.