Impact of climate change on the water resources of Macedonia 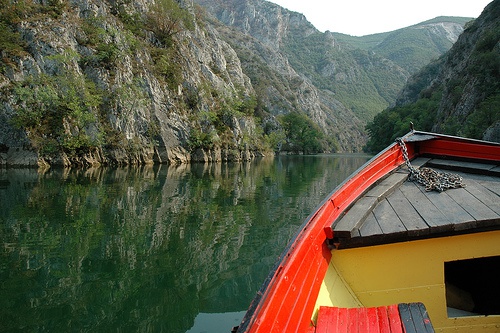 Model results show that Macedonia is expected to face a 10% decrease in precipitation by midcentury, with the decrease reaching 14% by the end of the century. With population projected to decline by a similar amount as precipitation and water resources, there is no need for Macedonia to anticipate any significant change in per capita water resources by midcentury. Demographic change is likely to bring greater change to its economy than climate change.