Impact of climate change on the water resources of Cyprus 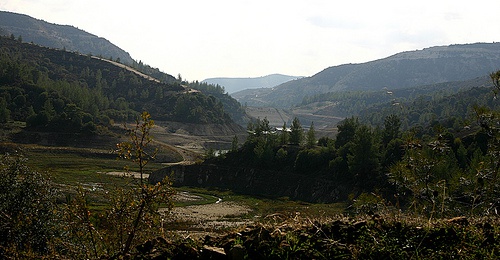 Model results show that precipitation in Cyprus will decrease by 20% by midcentury. Some of this decrease will be reversed by the end of the century, with precipitation in 2070–2099 decreasing by 17% relative to 1961–1990. Coupled with population growth, per capita water resources by midcentury are expected to be only slightly in excess of half their current levels. Such a change will severely impact upon both Cyprus’ agricultural sector and also its urban water supply systems. Agriculture will have to rely increasingly on treated wastewater, while desalination is expected to supply an increasing proportion of the urban water supply.