The future of dry and wet spells in Europe 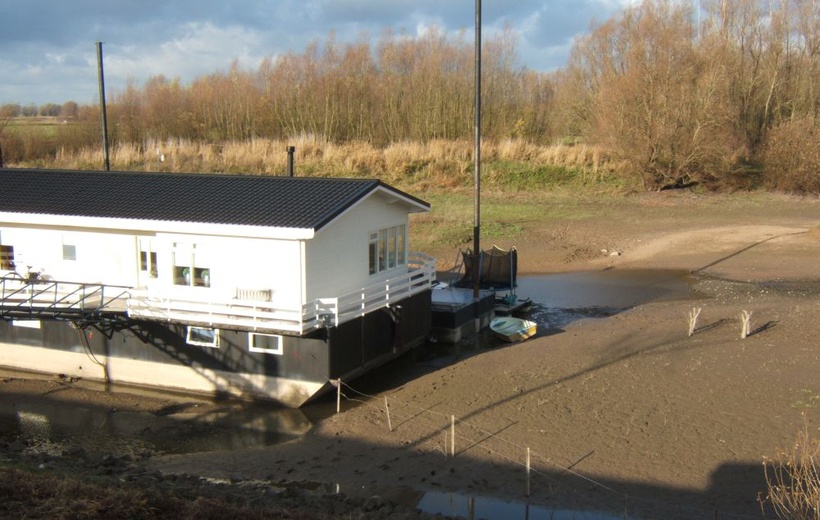 From the results it can be concluded that significant changes in dry and wet event characteristics are expected with high confidence in the southernmost (mainly France, Italy, and Spain) and northernmost (mainly Iceland and Scandinavia) regions of Europe, respectively. Southern Europe is most probably facing an increased risk of longer, more frequent, severe, and widespread droughts, while northern Europe is facing increased risk of intensified wet events.

For precipitation, the most pronounced changes are found for the Iberian Peninsula in summer (−17.2%) and for Scandinavia in winter (+14.6%).