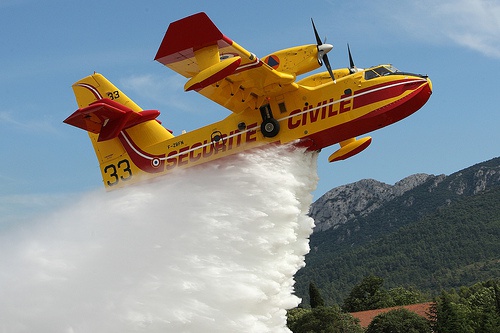 The role of climate and human-driven fuel changes on the fire regime change over the last 130 years in the Valencia province of Spain has been evaluated based on contemporary statistics plus old forest administration dossiers, newspapers, rural population and climatic data.

The result suggest that there was a major fire regime shift around the early 1970s in such a way that fires increased in annual frequency (doubled) and area burned (by about an order of magnitude). It was concluded that the main driver of this shift was the increase in fuel amount and continuity due to rural depopulation (vegetation and fuel build-up after farm abandonment) suggesting that fires were fuel-limited during the pre-1970s period. Climatic conditions were poorly related to pre-1970s fires and strongly related to post-1970s fires, suggesting that fires are currently less fuel limited and more drought-driven than before the 1970s.