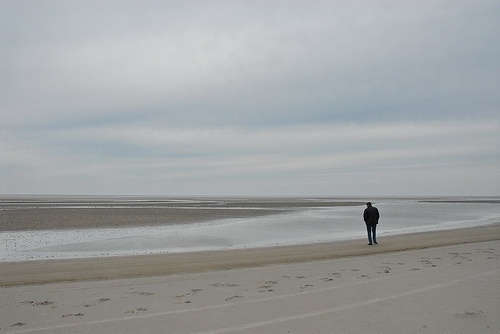 Uncertainties in the physical mechanisms governing tidal inlet response to RSLR are high, however; previous findings indicate that the tidal flats can keep up with much higher RSLR rates (up to 10.5 mm/year).