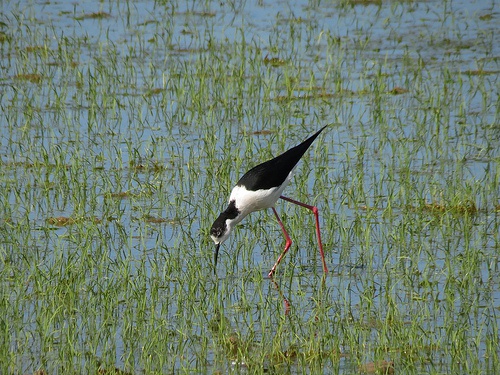 According to calculations, in the absence of any climate-induced sea level rise, current (moderate) subsidence rates would lead to flooding of about 26 % of the deltaic surface by 2100. When IPCC derived low and high sea level rise scenarios are considered, the affected surface area ranges between 45 and 61 %, respectively.

Since the Ebro River does not play a significant role in supplying sediment to the deltaic plain, adaptation is considered to be a plausible option for managing the delta under sea level rise. This would mean accepting surface area losses and/or changes in land use in the lowest parts of the Ebro Delta, where natural values will be reinforced, and concentrating agriculture in the higher parts of the deltaic plain.