Changes in wind speeds in Northern Europe until 2100 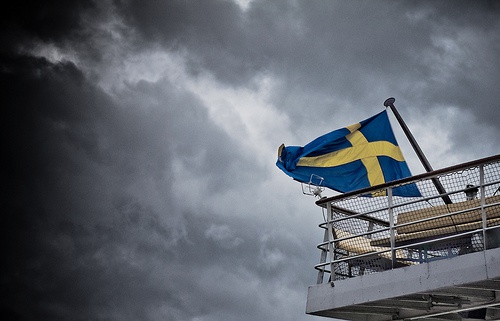 Extreme wind speeds: The extreme wind speeds (10-year return level estimates) will increase on average by 2–4% in the southern and eastern parts of Northern Europe, whereas a decrease of 2–6% dominates over the Norwegian Sea. These results agree with results on the future projections of 20-year return level estimates of gust winds that showed that the increase in winds is dominant in a zone stretching from northern parts of France over the Baltic Sea towards northeast (Nikulin et al. (2011)).