Trends in European precipitation extremes over 1951–2010 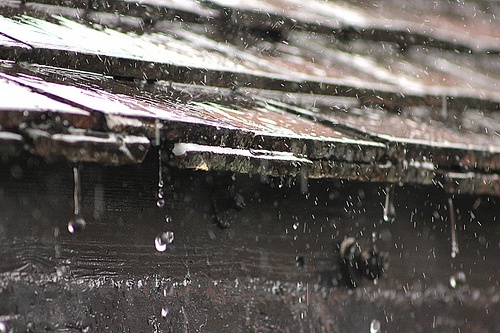 The change in return period of rare precipitation events that occur on average once in 5, 10 and 20 years in the 1950s and 1960s have been analyzed using extreme value theory. This was done for 1-day and 5-day precipitation amounts over the time period 1951–2010 in Northern and Southern Europe in all four seasons.  1-day events are indicative of extreme showers which are important for flash floods on local scales. 5-day events are indicative of wet periods which may result in high water levels in larger scale river basins.

Despite considerable decadal variability, the results of this study indicate that 1-day and 5-day precipitation events that occurred on average once in 5, 10 and 20 years in the 1950s and 1960s generally became more common during the period 1951–2010. For all regions, seasons and return periods, the median reduction in return period between 1951-1970 and 1991-2010 is about 21% with variations between a decrease of about 2% and 58%.