No future increase of storms near Venice 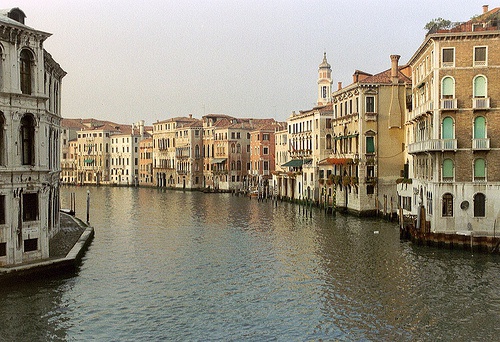 During the 20th century, the mean relative sea level in Venice has already increased by 0.3 m. Approximately half of it is due to vertical land motion, with two main contributions: local anthropogenic subsidence, mostly caused by the extraction of groundwater in the past, and long-term tectonic vertical motion.

While the extraction of ground water has stopped, tectonic motion is expected to continue, though eventually not at a regular pace. Furthermore, sea level is expected to rise in the future at a pace that, as it depends on the action of many regional factors, is uncertain and cannot be easily related to global sea level rise. Thermosteric expansion, air pressure and wind forcing have been proven to be important for the Mediterranean sea level over the last century and will continue to be relevant for what is going to happen over the 21st century.

Model results on high resolution sea level pressure and wind data now and at the end of the 21st century present no statistical evidence of changes of storm surge statistics in the future climate scenario. This confirms previous studies and shows that likely the main hazard to the north Adriatic flat coast and to Venice is posed by future sea level rise and not by an increasing number of storms.