The thinning of large glaciers, such as the Vatnajökull ice cap, one of Europe's largest ice masses, reduces the load on the Earth's crust which rebounds. Consequently large parts of Iceland are now experiencing uplift. The uplift does not, however, reach to the urban south west part of Iceland, where subsidence is occurring (1).

The uplift along the south coast may reduce the impacts of rising global sea levels during the 21st century. If subsidence continues in the south west part of Iceland, it will exacerbate the impact of rising sea levels. Measurements in Reykjavik show that sea level rose by 5.5 mm/year from 1997 - 2007. Once these results have been adjusted to account for local subsidence, sea level in Reykjavik during this period rose by about 3.4 mm/year, which is close to the global sea level rise (1).

Sea level rise is a concern, as the population is primarily located in settlements along the coast. Available measures to minimise consequent damages to roads, harbours and property are being assessed. Potential sea level rise will be taken into account when harbour infrastructure needs to be rebuilt (2).

On the basis of studies of observed trends in extreme coastal high water levels it is very likely that mean sea level rise will contribute to upward trends in the future.

The references below are cited in full in a separate map 'References'. Please click here if you are looking for the full references for Iceland. 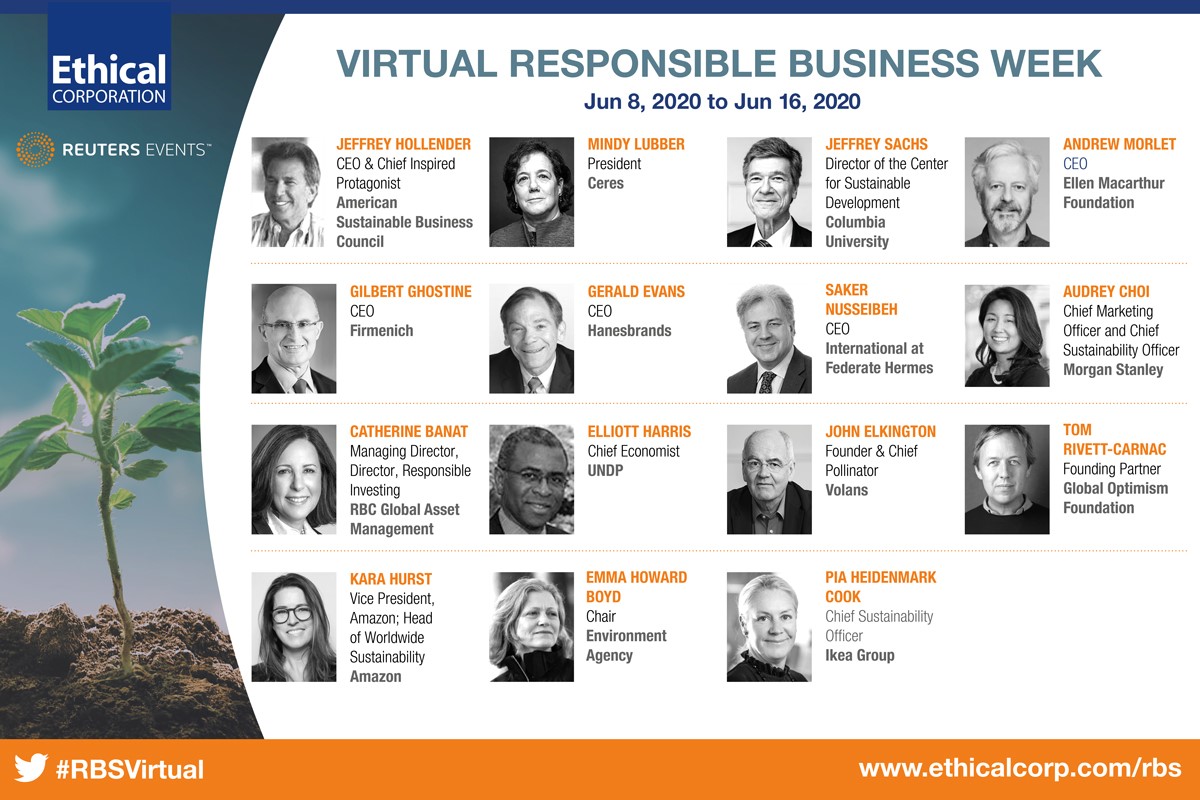 Read about coastal floods in other countries: