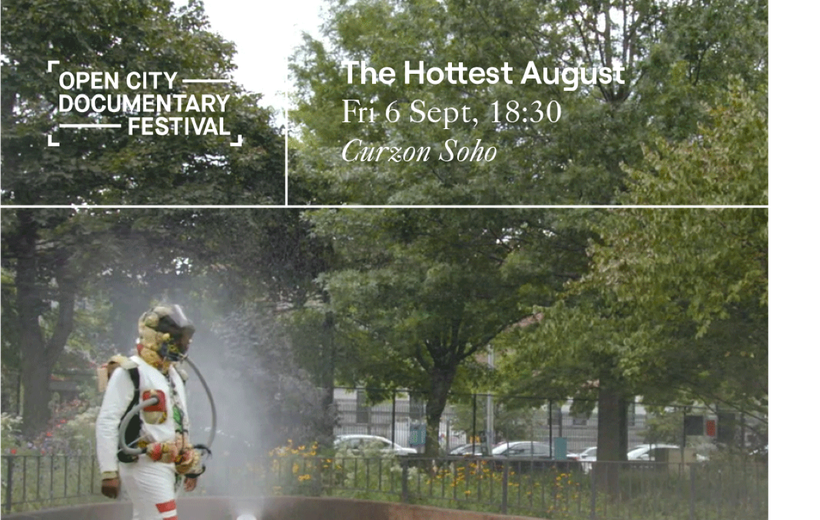 “How are you feeling about the future?” Filmed in New York City over a single summer month, Brett Story’s dystopian sci-fi documentary paints a complex portrait of a city straining under the pressure of economic uncertainty, social conflict, and impending environmental disaster. Labelled as “a film about climate change, disguised as a portrait of collective anxiety”, the film’s series of unpredictable encounters with New Yorkers across the city reveal a community gripped by fears for a turbulent present and an even more precarious future. Yet, amidst this climate of unease, Story finds warmth, humanity, and perhaps even some hope.